A former resident of Daheim 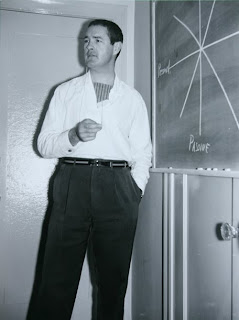 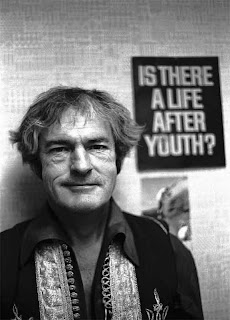 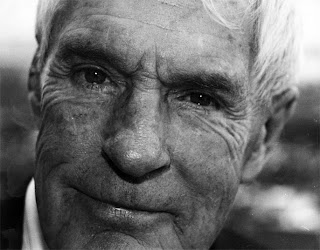 Yes, 47 years ago my old house in Millbrook was occupied by none other than the notorious Dr. Tiomothy Leary. I am amazed by the fact that most fully grown adults - at least those under the age of, say, 27 - have never heard of him. Many of us back then were certain he was changing the world. A lot we knew! But wasn't he a handsome young man. He never gave up, which speaks at least to a firm character. Contrary to rumor, Leary's brain was not sent into space upon his death (videotaped in 1996, if I recall the date correctly). Instead, 9 grams of post cremation ashes were put aboard a rocket and set into orbit for a few years. Inevitably, earth's gravitation pulled the capsule back into the atmosphere, where it was incinerated before reaching the surface. Somewhere in this story is a metaphor for life in a larger sense, but I can't quite get my hands around it.
Posted by John Foreman at 8:02 PM