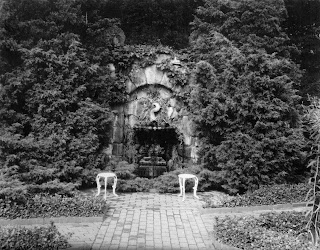 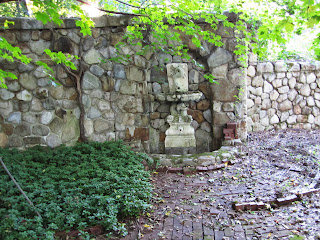 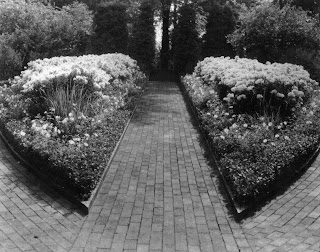 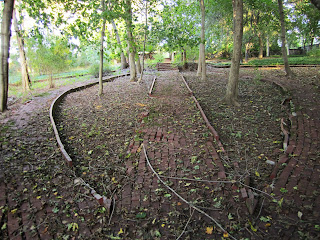 Sometime during the next year, myself and the owner of the Millbrook Independent will publish "Old Houses in Millbrook," being a collection of my monthly columns of the same name. I have a small but devoted media following and I am, at least within a 4-mile radius of Millbrook, nearly famous. I've also got many more images than there've been room for in the paper, especially for my current topic, a grand old place called Edgewood. It was a white elephant to be sure, and in run down condition when the last occupant died in 1967, but there's a part of me that weeps for old places like this. Edgewood was bulldozed in the early 1970s. This must have been about the time the first image above was taken. The house was demolished in spite of a half million dollar trust the heir also inherited, earmarked specifically for its upkeep. He eventually gave the land minus the big house to the Millbrook School, which sold it to a developer. Interestingly, the former 200 acre estate is today owned by only two parties. There was once a fabulous walled garden at Edgewood, and the four images below the house photo show it in its heydey during the 1920s, and today.
Posted by John Foreman at 7:26 PM