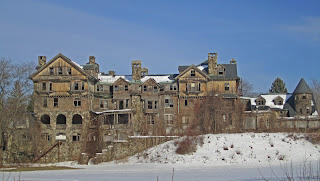 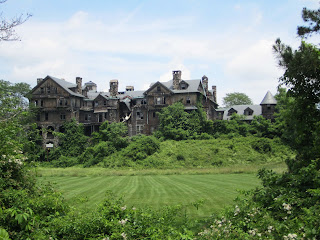 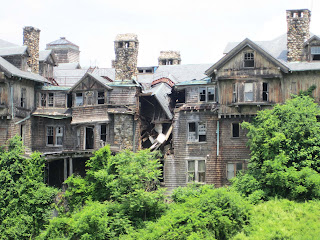 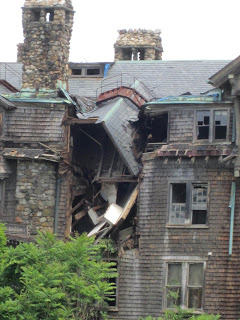 Demolition would cost millions, a tab the village can't afford and one the present owner is disinclined to spend without approval for the latest development scheme. The real casualty in all of this is the village of Millbrook, which is about to lose a much loved landmark.
Posted by John Foreman at 12:26 PM